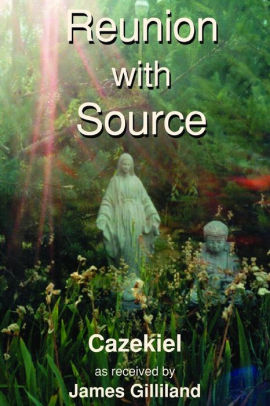 After a near-death experience in 1979, James Gilliland opened to interdimensional reality and met Cazekiel, better known as Ezekiel in biblical days. Together James and Cazekiel prophesied the 1994 collision of comets with Jupiter, followed by escalating earth changes.

Reunion with Source offers practical advice on renewing the mind, cultivating healthy relationships, and parenting young masters. It also presents a bold new perspective on ancient history; divine intervention; biblical pillar clouds and chariots of fire; and the mystery schools.
​
The rare simplicity and elegance of Reunion with Source inspires with spirit, prophecy and play. It transcends religious and scientific dogma to expand social consciousness.
Join these celestial messengers in their adventure into the nature of reality and interdimensional mind. 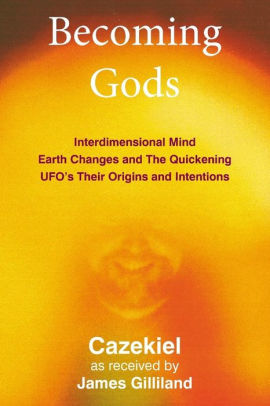 Some will think it a contradiction in terms to speak of a "practical" book about spirituality, but in James Gilliland's Becoming Gods, Cazekiel, a member of an unseen brotherhood, teaches us in a very straightforward and pragmatic manner about our divinity and our true heritage as multidimensional beings. Speaking to us in a non-condescending tone as fellow beings of the Light, Cazekiel presents profound guidance regarding the true meaning of Christ Consciousness, the balance of existing between two worlds, the reality of dreams and visions, and reveals the New World about to be born as the Old World passes away. The wisdom teachings in this book are highly recommended for all those seeking self-mastery.

Brad Steiger, coauthor of Star People and Starborn, and author of Revelation: The Divine Fire. 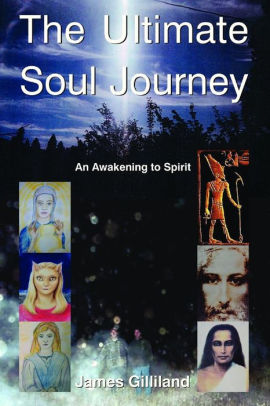 There is a saying, "As one ascends into the planes of nirvana and bliss, not only are there tests, initiations and challenges, but the dark rises as well, to rear its ugly head in opposition." By putting out this book, I hope to offer some guidelines on how to transcend problems and limitations, and support those who are awakening and are having similar experiences. If you are now struggling with some issues, it is good that they have come up for scrutiny and healing.
​
You may not realize this yet, but you too are a powerful, loving, manifesting God/Goddess, and you lack nothing. You are the spark waiting to burst into the full flame of creation. I wish you the very best on your own awakening process, your own Journey back to Source. 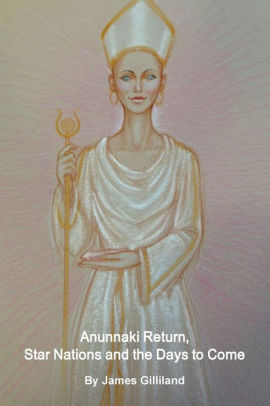 Anunnaki Return is a book that can truly change the world. It is hidden and forbidden knowledge about our true origins, the greater family of man and the destiny of Earth to join its ancient ancestors in peace.
​
There is a war going on between those who are self-serving and those in service to others. There will come a time very shortly where all will have to choose which side of the fence they will act out their final days. As the Hopi prophecies stated there will be a separation of worlds.

Those who chose self service and misuse technology, those who act against Universal Law and those who act in a way that is harmful to humanity and the Earth will not see the next world. Those who choose service to others living a life in harmony with each other and nature will continue. The Earth is ascending.
UFO | CE-5 | ET Contact | Ultra-dimensional Orb Photos | UFO Sightings | New Energy Technologies | Paranormal Investigations
© James Gilliland, Self-Mastery Earth Institute & ECETI Enlightened Contact with Extra-Terrestrial Intelligence